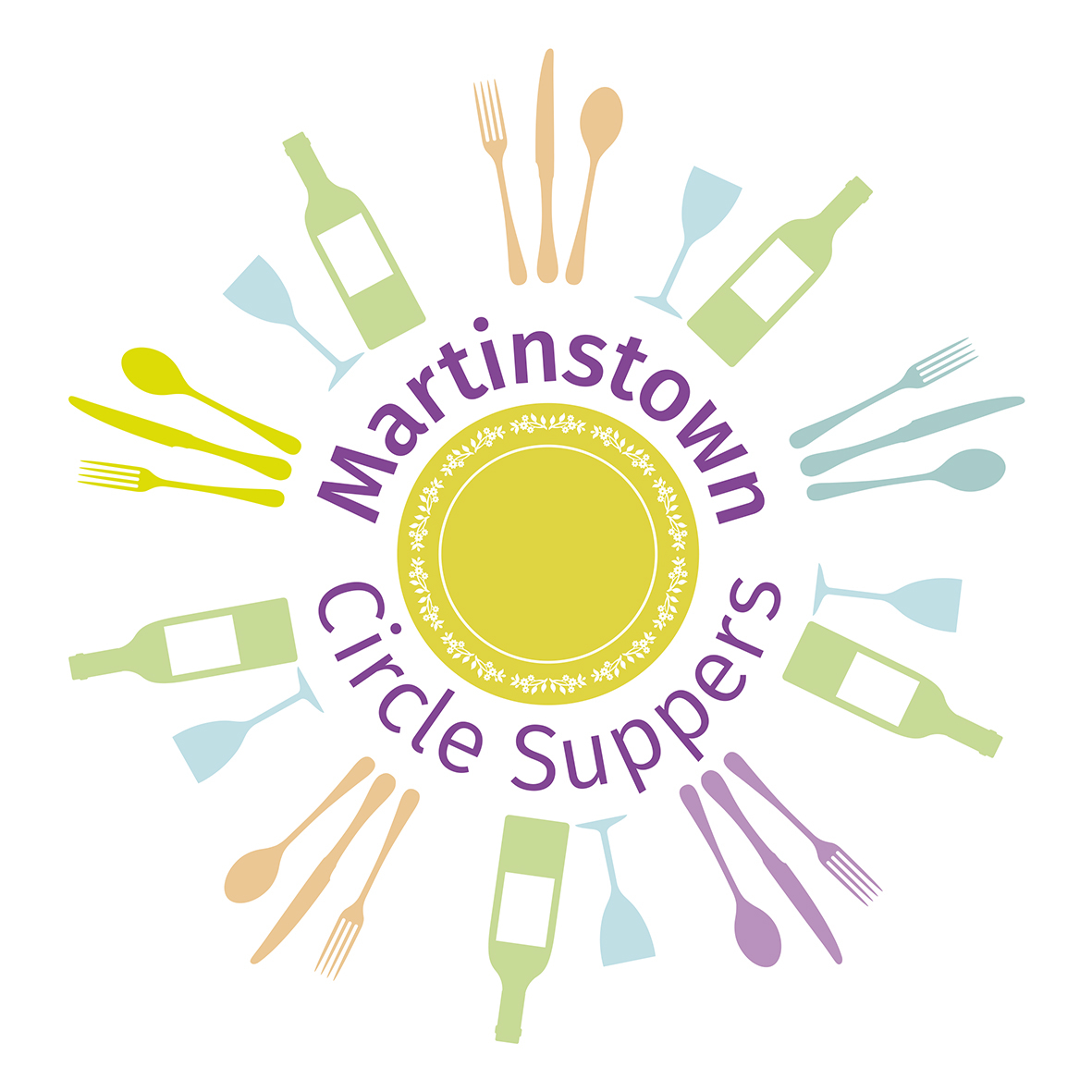 We’d like to share a recent editorial from a local newspaper written by Cathie Siegal on behalf of the Martinstown Circle Suppers.

Two years ago a group of us decided to raise money for a charity called Kennedy’s Disease UK which had been started by a local friend and neighbour, Kate Hopps.  Kate’s husband Frank had been diagnosed with Kennedy’s, a rare progressive neuromuscular disorder and the charity is raising money to promote awareness and support research that is being carried out at University College Hospital.

We felt as a local community we would like to support Kate and Frank so over two years have raised £5600. Half of this has been achieved through a supper club where friends in the village host and are guests at each others homes; the guests paying for the supper. We have 29 people taking part in this. The rest of the money has been raised through two barn dances, a car treasure hunt, a cream tea and coffee morning and the support of the Somerleigh Players who put on a play in the village hall.

If you would like to create a similar group in your village, please contact us at hello@kd-uk.com