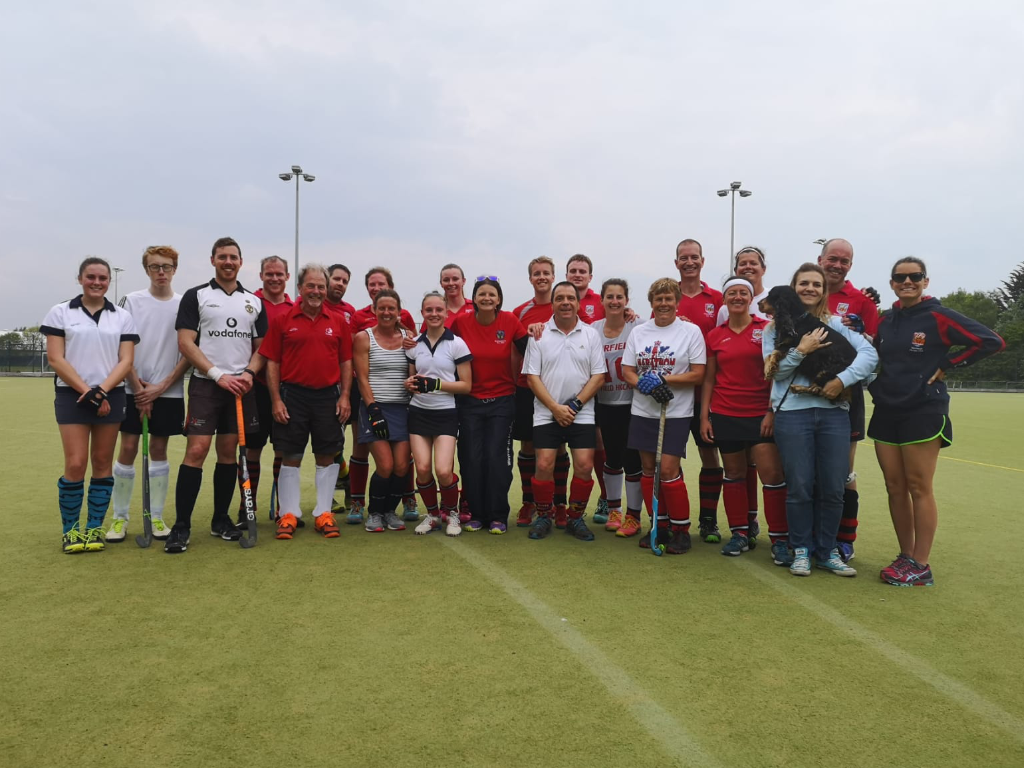 Players from the Club battle it out between the players living in Weymouth and the players living over the Ridgeway in Dorchester. This year their chosen charity was Kennedy’s Disease UK. They raised £223 during the fun, fast hockey match.

Luckily the rain stayed away and some great hockey was on show (as always!). Despite a fun end to end game, the final score was Weymouth 5 – 10 Dorchester (and everywhere else).

A huge thank you and well done to all who played and donated from all at KD-UK.

We managed to capture some of the action in the gallery below! 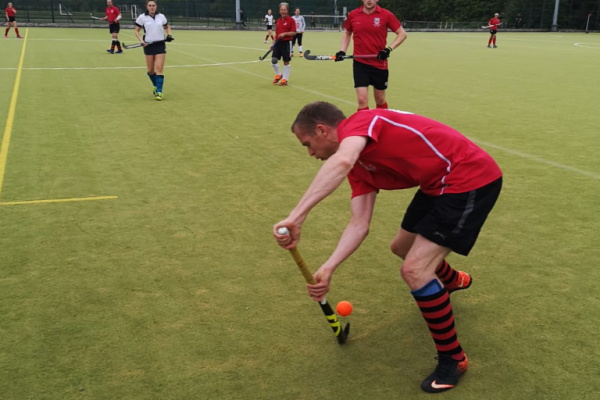 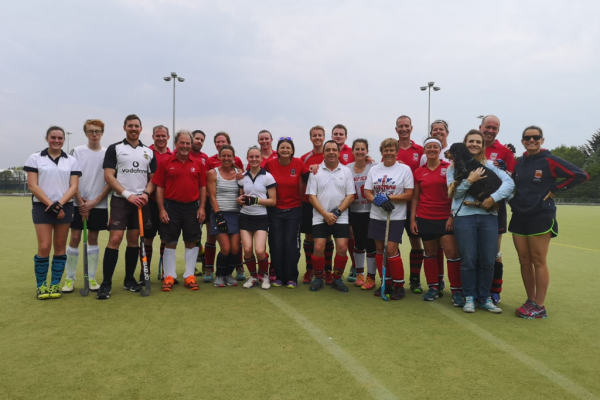 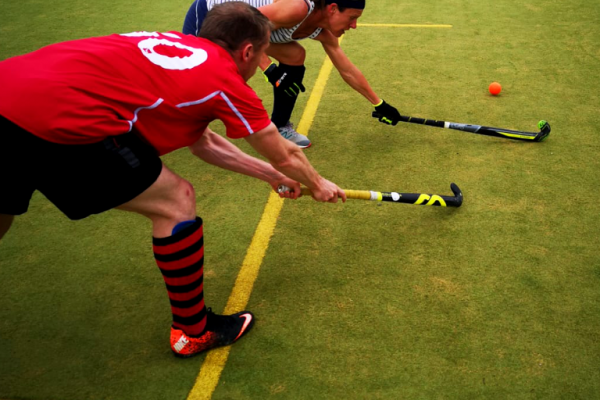 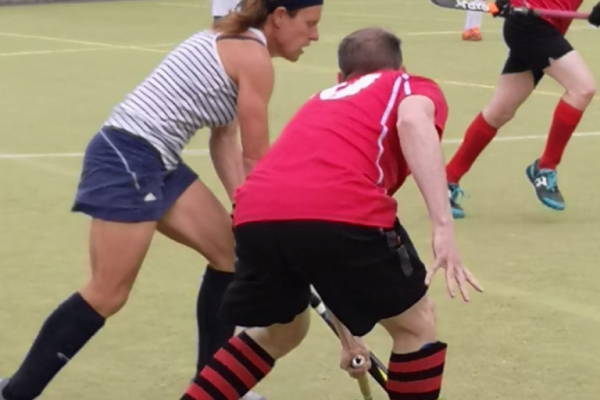